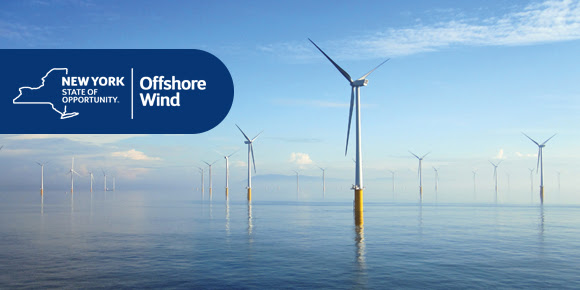 On November 5 at 5:30 p.m., the New York State Energy Research and Development Authority (NYSERDA) is bringing together leaders, activists, and advocates working at the intersection of youth leadership and environmental justice to discuss the future of offshore wind and its implications for local communities.

Under Governor Andrew M. Cuomo’s leadership, New York’s Climate Leadership and Community Protection Act (CLCPA) is paving the way for an ambitious transition to clean energy that will spur thousands of clean energy jobs and healthier environments for communities across the state. This virtual event will explore the role of youth leadership in advocating for a just transition to a clean energy economy, including the development of offshore wind, and will help shape a forthcoming NYSERDA-sponsored program engaging young people in offshore wind.

LIPC fights for structural change at the local, state, and national levels to attain racial justice and realize a transition to a 100% renewable energy future. LIPC played an integral role in a coaltion of over 200 organizations that fought for CLCPA and continues to advocate for climate justice.

Taylor joined WE ACT in 2016. Their work includes facilitating and creating curricula for the organization’s educational programs. Taylor recognizes the importance of exposing minority, urban, and low-income youth to natural elements, and actively supports this mission.

Your computer or phone 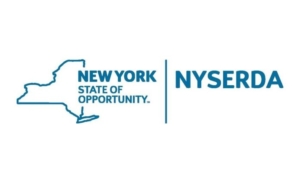 Environmental Justice in the Hudson ValleySolar One: Civic Engagement for Youth – Beyond Voting
Scroll to top
X