Building a Sustainable Future for All! 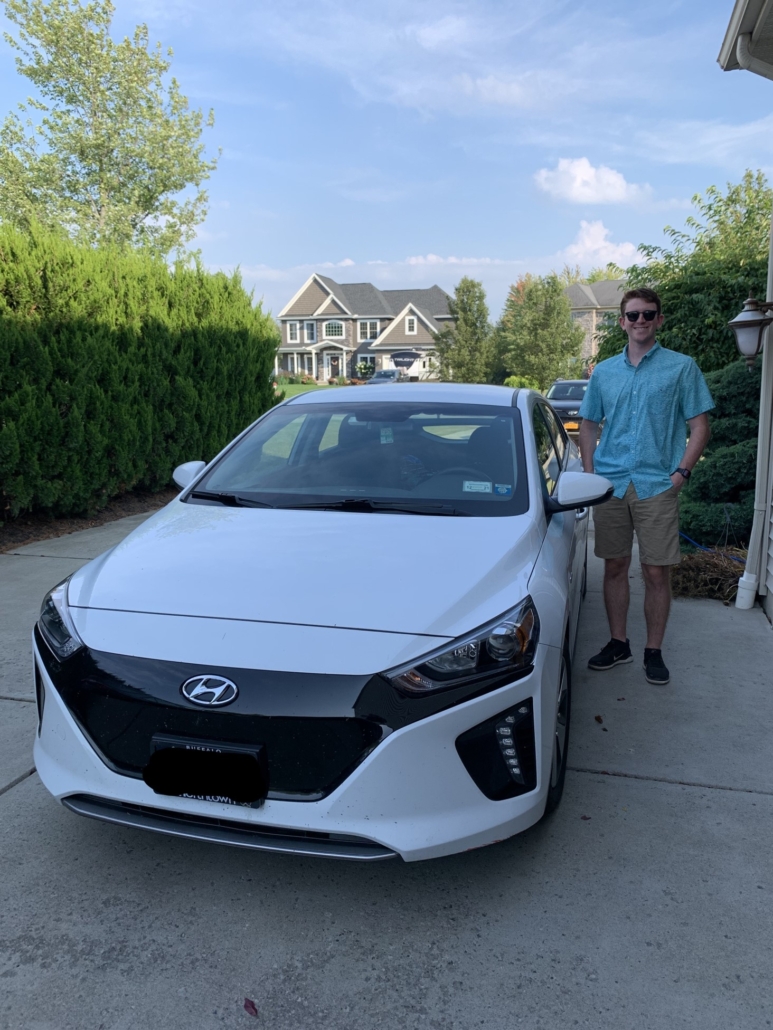 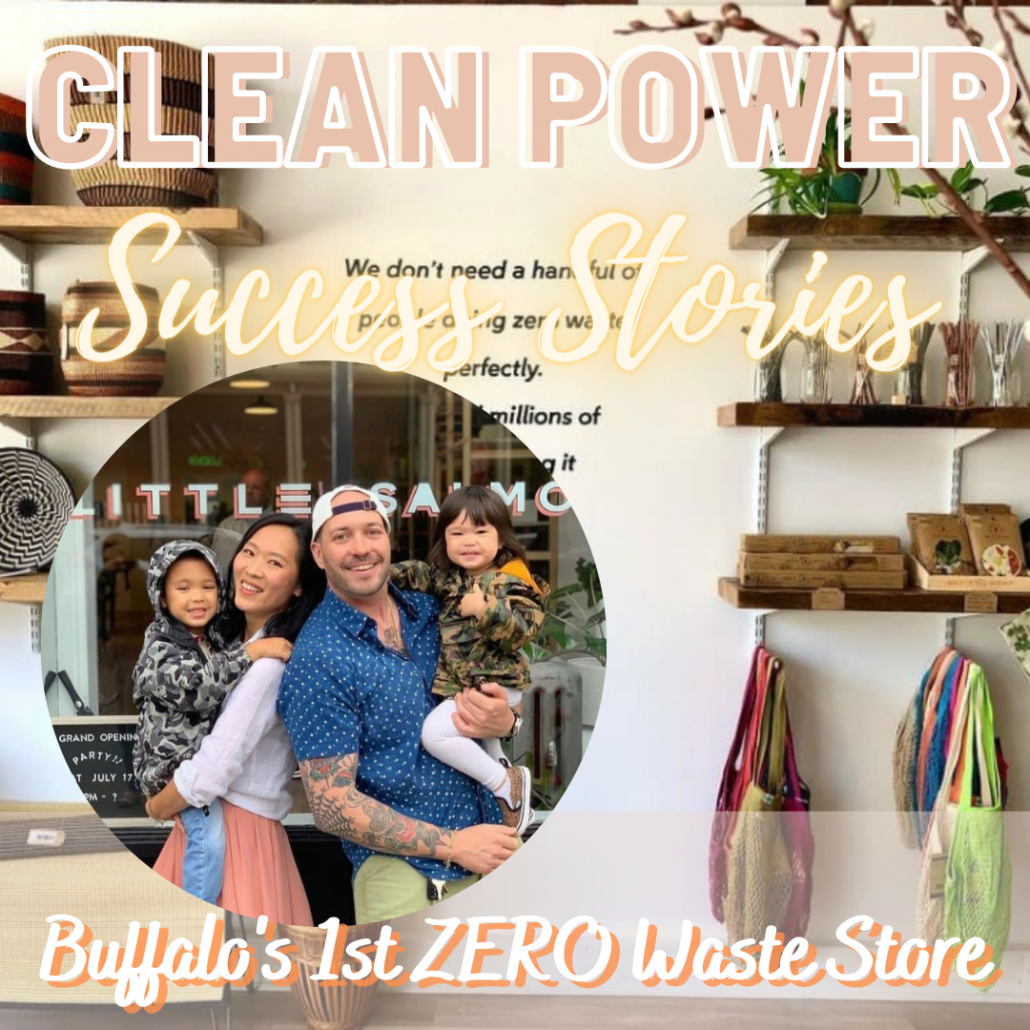 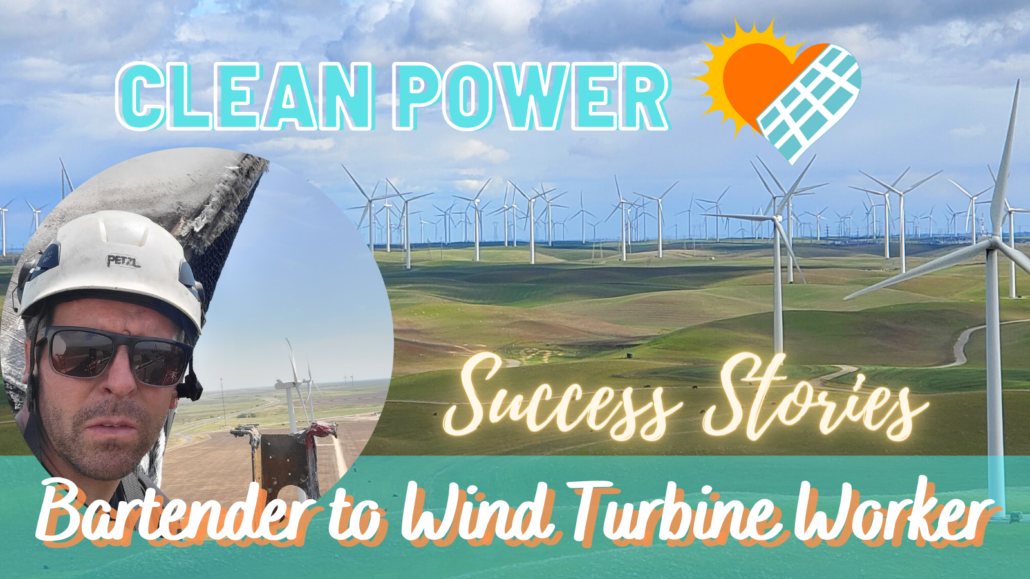 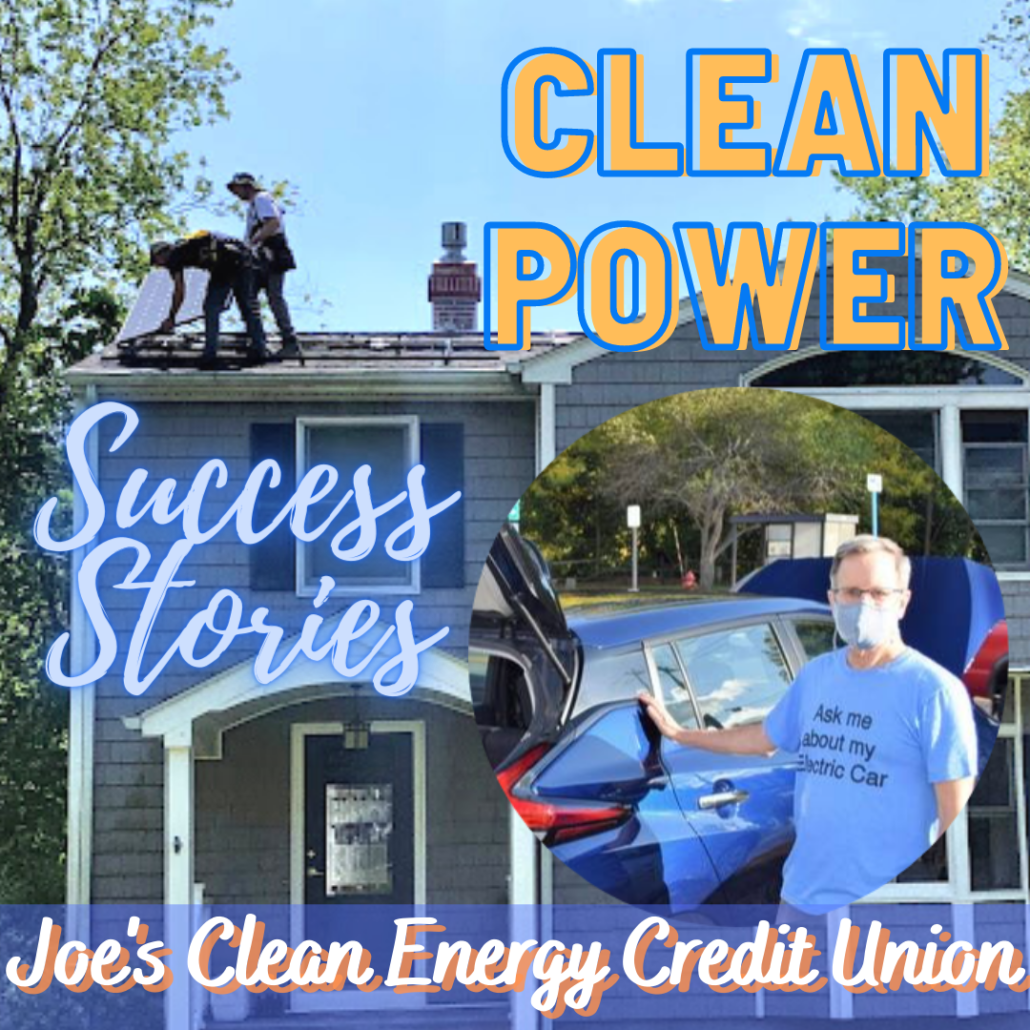 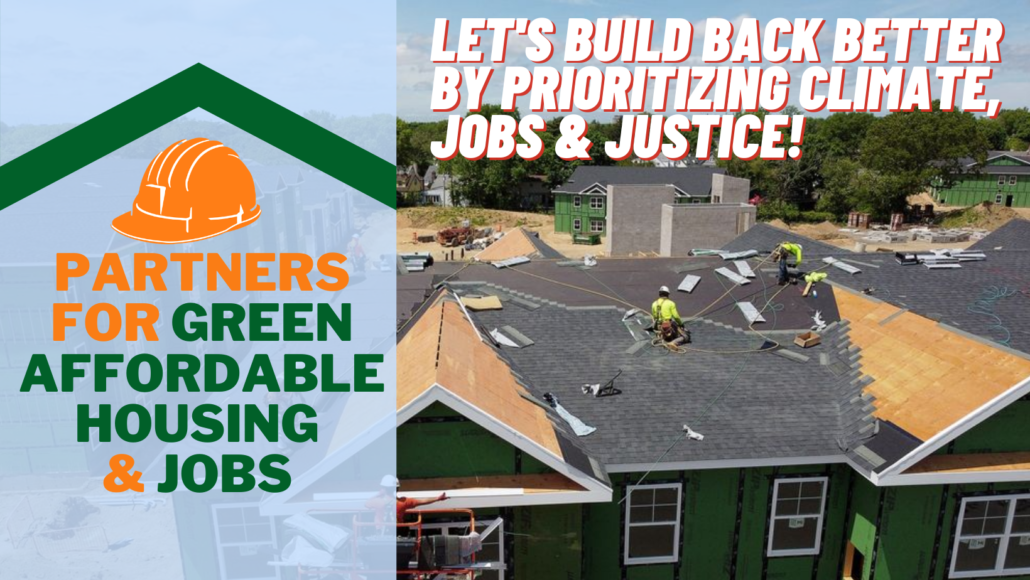 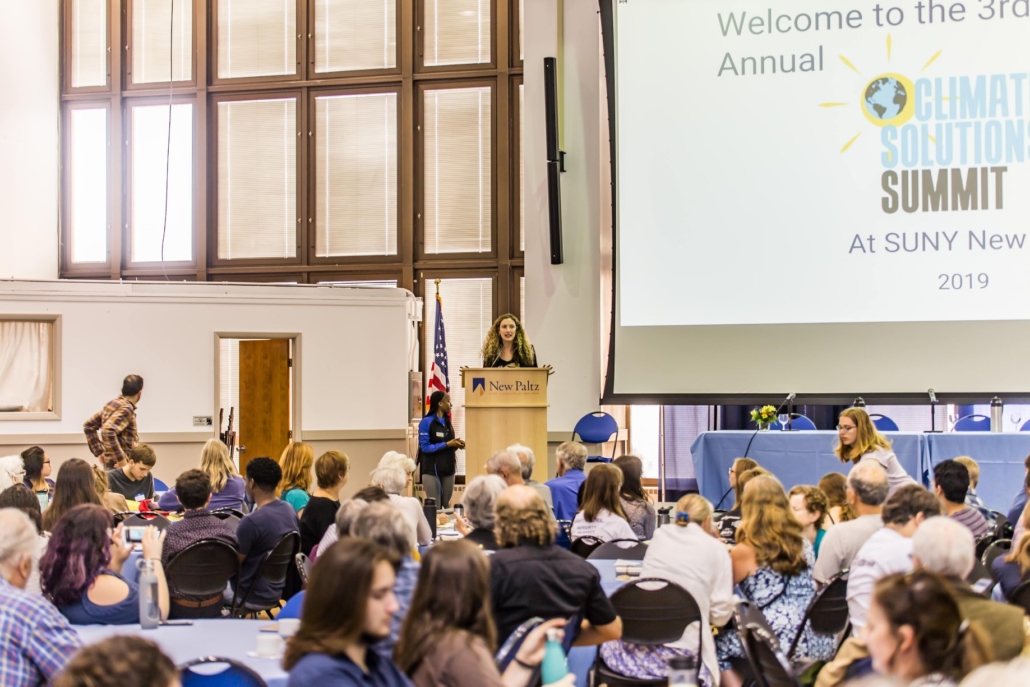 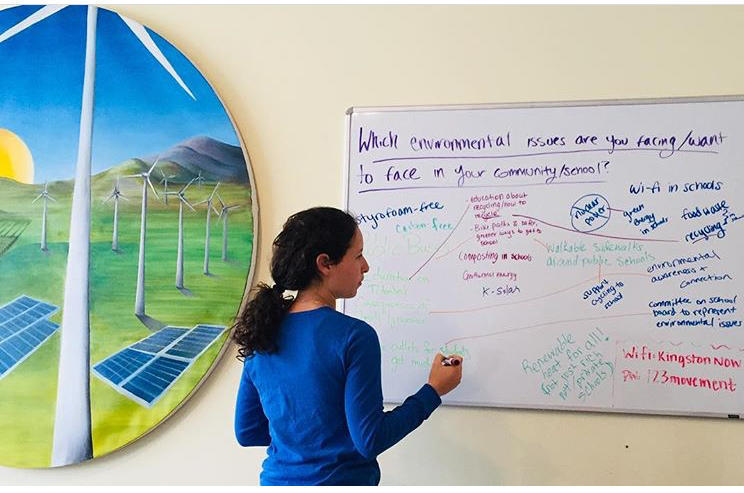 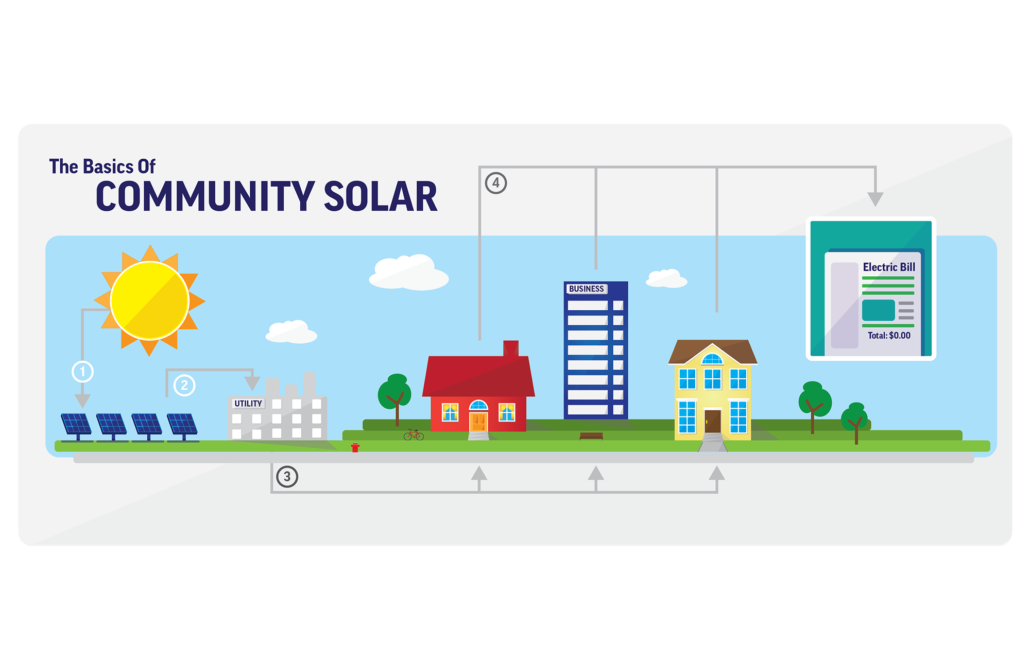 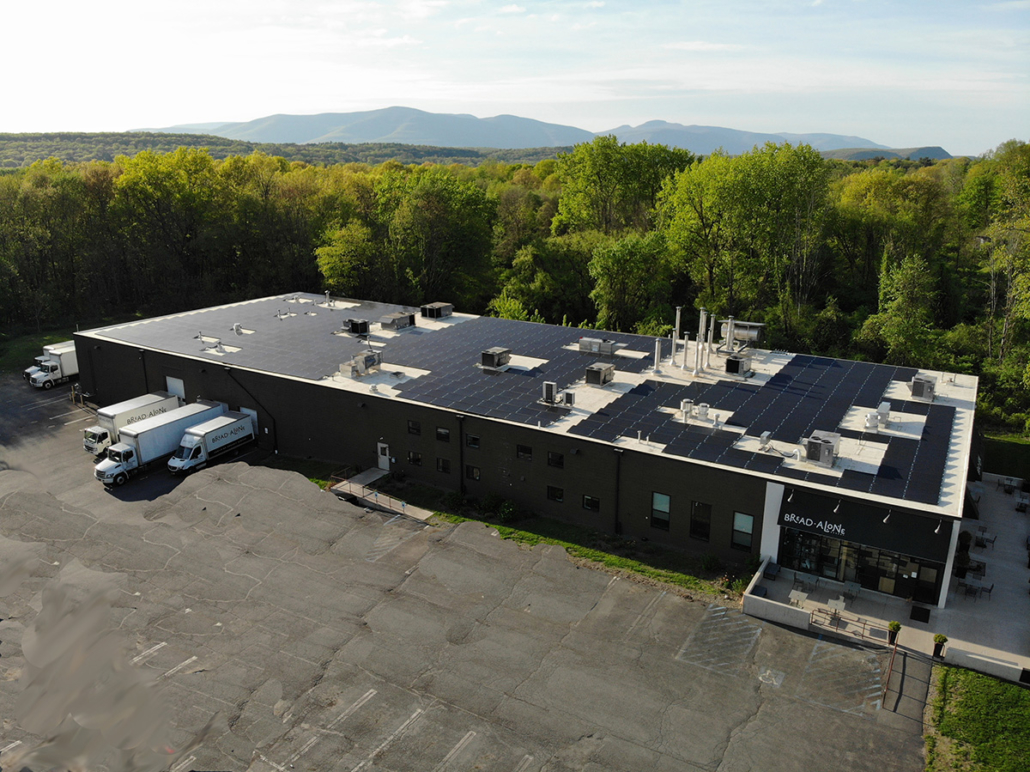 26may2:36 pm2:36 pmNow We're Cooking! presents: How induction has revolutionized the sales floor

Join us for an engaging webinar from chef and educator Andrew Forlines of Chef AF who will present on his experience as a residential appliance salesperson. Chef

Join us for an engaging webinar from chef and educator Andrew Forlines of Chef AF who will present on his experience as a residential appliance salesperson. Chef Andrew will share why he prefers to sell induction, how he navigates consumer barriers to destigmatize induction, and how he shifts his selling style to meet individual needs.

"ELECTRIFY" Webinar Series - Getting to Scale: Welcome to the GeoGrid

26may7:00 pm8:00 pm"ELECTRIFY" Webinar Series - Getting to Scale: Welcome to the GeoGrid 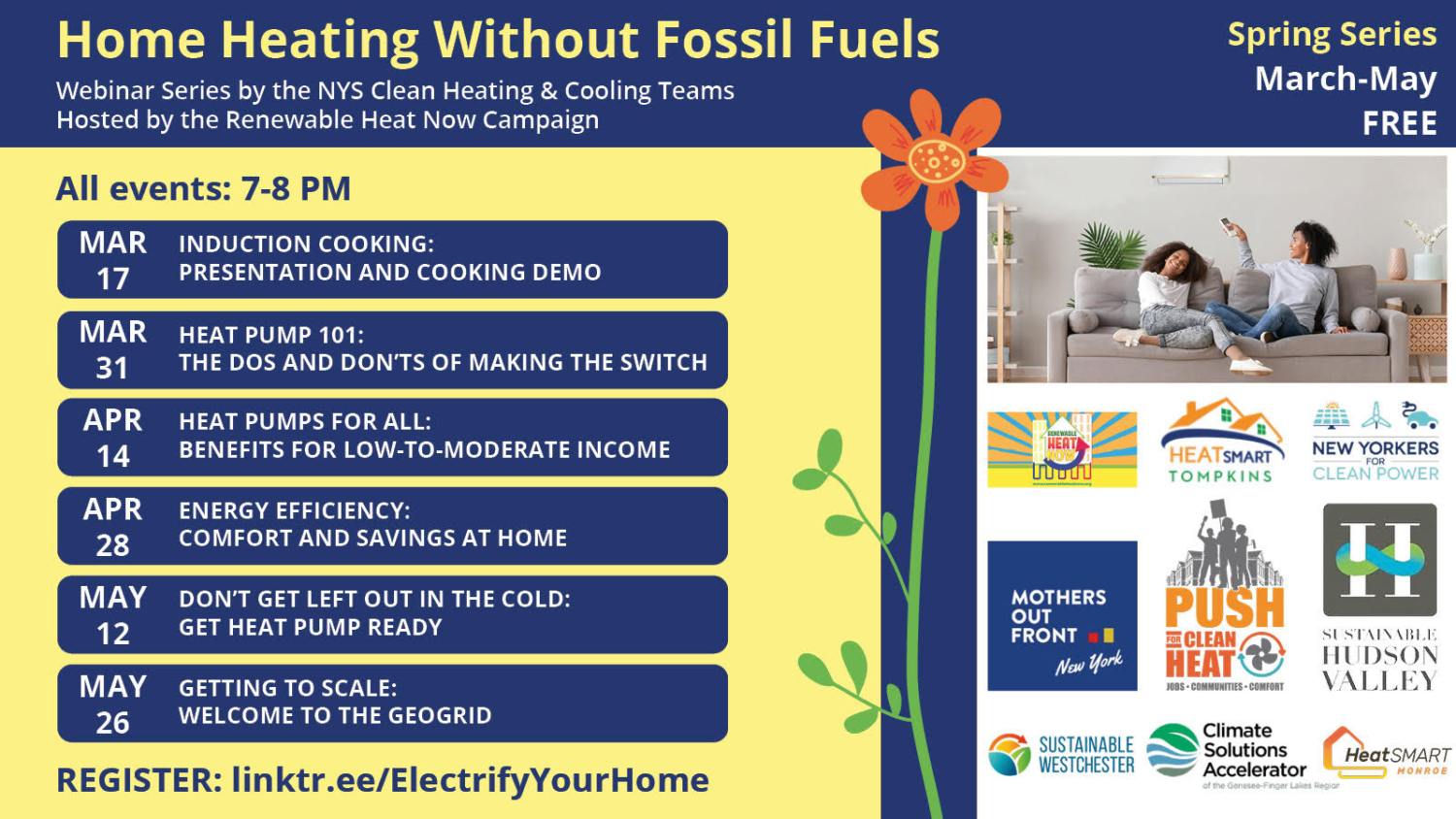 March 17th – Induction Cooking Presentation and Cooking Demo
March 31st – Heat Pump 101: The Dos and Don’ts of Making the Switch
April 14th – Heat Pumps for All – Benefits for Low-to-Moderate Income
April 28th – Energy Efficiency: Comfort and Savings at Home
May 12th – Don’t get left out in the cold: Get Heat Pump Ready
May 26th – Getting to Scale: Welcome to the GeoGrid

A Conversation With Bill McKibben

On Saturday, May 28th from 3PM to 5PM, the Hudson River Maritime Museum will be

On Saturday, May 28th from 3PM to 5PM, the Hudson River Maritime Museum will be hosting an informal talk entitled ‘A Conversation with Bill McKibben’ in The Barn at the Museum’s campus. In this open discussion, Bill will discuss his experience as a climate change activist, his books, and how ordinary people, especially of his generation, can get involved to make a difference in their communities.

What have we learned from the decades-long struggle to address the climate crisis? How are the impacts of climate change and the over-use of natural resources linked to social justice? How do we re-engage activism from people who are in their 60s and remind them of their American Dream and to fight for our common future?

Bill McKibben is one of our nation’s most influential environmental activists. He founded the global grassroots climate campaign 350.org, serves as the Schumann Distinguished Scholar in Environmental Studies at Middlebury College, has won the Gandhi Peace Prize, was awarded the Right Livelihood Award in the Swedish Parliament – sometimes called the alternative Nobel – and was the recipient of the annual Puffin/Nation Prize for Creative Citizenship.

Bill is a prolific writer and has penned over 20 books–including The End of Nature (1989) regarded as the first book for a general audience about global warming. His new book, The Flag, the Cross, and the Station Wagon: A Graying American Looks Back at His Suburban Boyhood and Wonders What the Hell Happened, is a call-to-arms. He digs deep into our history and the environmental crisis and takes an honest look at how our country may have failed to realize the mythic American Dream of the 1950’s for many of its citizens.

Located on the historic Rondout waterfront, the Hudson River Maritime Museum was established in 1979 and is dedicated to the preservation and interpretation of the maritime history of the Hudson River, its tributaries, and related industries.