Betta Broad is working on the transition to a clean energy economy in New York. A native New Yorker, Betta has been an advocate for social justice, peace and sustainability for over two decades. Her first campaign was organizing for “Justice for Janitors” on her college campus. She then worked for a labor union, on campaigns to oppose unfair free trade agreements and to repeal the Rockefeller Drug Laws. As Deputy Director of Earth Day Initiative, she organized the major Earth Day festivals in NYC for five years before joining the campaign to ban fracking. She co-produced a series of videos called “Love NY: don’t frack it up!” and worked with advocates across the state to successfully ban fracking in New York. While working for Catskill Mountainkeeper she created the RenewableNY program that subsequently received a $1.8 million award from NYSERDA to expand Solarize campaigns across 15 counties.

In 2016, she helped launch the New Yorkers for Clean Power campaign and continues to serve as NYCP’s director, working collaboratively with an extensive network of advocates to accelerate the shift off fossil fuels in the building, transportation and power sectors. She recently joined the team at the Association for Energy Affordability as the Director of Advocacy and Organizing where she primarily works on advancing energy efficiency, equitable electrification, and clean energy policy, programs and legislation that benefit low-income communities in New York. She serves on the boards of directors of Citizens for Local Power and Brooklyn for Peace. She was appointed to the City of Kingston’s Climate Smart Commission, the Ulster County Climate Smart Committee and the Power Generation Advisory Panel for the NYS Climate Action Council, making her the only person in New York to serve on a climate action advisory board at the city, county and state level. 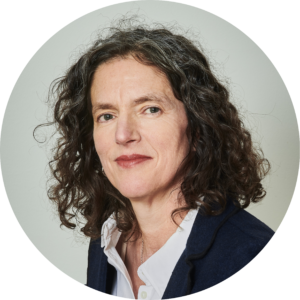 Prior to her election to the State Senate, Senator Metzger served for over a decade in local government in the Town of Rosendale, and co-founded and directed Citizens for Local Power, an organization dedicated to fighting unfair utility rates and practices and helping communities shift to a locally-based clean energy economy.

In the State Senate, Senator Metzger was a leading voice for action to tackle climate change, move away from reliance on fossil fuels, and increase job-creating clean energy investments. She was an active member of the Senate’s workgroup on the nation-leading Climate Leadership and Community Protection Act (CLCPA), which was signed into law in July 2019, and she led efforts in the State Legislature to create a permanent ban on fracking, passed as part of the budget in 2020. 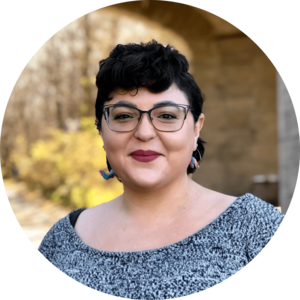 Melissa graduated SUNY New Paltz in 2015 where she majored in Geography and minored in Environmental Studies. While in attendance she was the Campus Recycling Coordinator and organized large-scale events such as Reuse 2 Reduce, an end-of-year move-out program, which in her final year of managing diverted six tons of material from the waste stream. After graduation, Melissa worked with RAMTeCH Software Solutions on-site for Central Hudson Gas and Electric in the Electric GIS department. She managed a team of 12 technicians in the United States (and a few more off-shore in India) as their Project Coordinator. While working in her Geography realm for the next 5 years, Melissa continued to follow her environmental passions on the side. She joined the Climate Smart Kingston Commission in 2018 and is now in her second term. Also in 2018, she accepted a part-time job with NYCP as an Outreach Representative. In this role, she helped plan a Waste Conference with the Ulster County Environment Management Council, organized a Climate Solutions Summit with NYCP and facilitates Kingston’s Repair Cafes. Most recently she has been a cohost of a series of meetings to guide Hudson Valley municipalities through Scenic Hudson’s Solar Mapping tool. Melissa is the new Program Manager at NYCP and is excited to bring her management background, event planning and passion to the campaign to help lead the NYCP team. 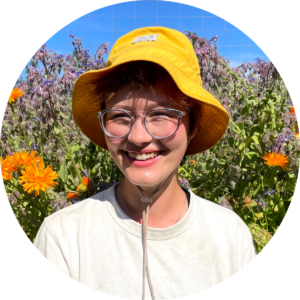 Brynn Fuller-Becker is NYCP’s Communications Coordinator, environmentalist, and organizer currently residing in Greenpoint, Brooklyn. Brynn seeks opportunities to craft sustainable, equitable, and creative solutions to the climate crisis. Brynn holds a B.S. in Environmental Science and a B.A. in Engineering Studies from Lafayette College. After working for several years in environmental consulting and organic farming, Brynn now hopes to use their technical expertise and communication skills to educate the public on the climate crisis. Through Brynn’s work with NYCP and volunteering with 350Brooklyn, Brynn enjoys connecting with fellow Brooklynites and relaying pertinent climate info to those who need it most. In their free time, Brynn enjoys wandering walks through her neighborhood, exploring NYC by bike, and deep-diving into all things music. 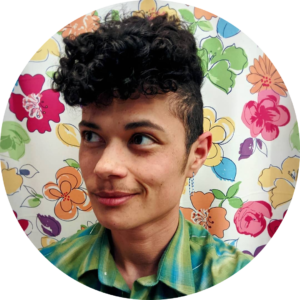 Cal Trumann is NYCP’s Education Coordinator and a climate justice advocate operating out of a transgender intentional community in the Mid-Hudson Valley. They come from a rural, working-class background with over fifteen years in environmental fieldwork and solar energy. Their experiences in resource-extractive communities and extreme weather disaster relief underpin their commitment to implementing alternatives to fossil fuel power. From Northern Maine to Appalachia, they have shared environmental education with communities across the northeastern US, grounded in an ethics of labor, racial, and gender equity. Training topics include renewable energy, plastic waste reduction, climate legislation, green jobs for all ages, elementary electrical circuitry, direct action for fossil fuel resistance, and the history of music in social justice movements. Cal serves appointed positions on the Ulster County Climate Smart Committee, the Climate Smart Kingston Commission, and the World Fellowship Center board of trustees. They hold professional certifications from Solar Energy International and an active forklift license. Current side projects include making music and learning Spanish. 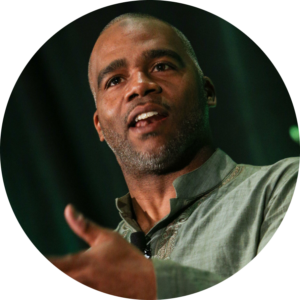 Ibrahim is a bright, playful spirit who authentically reflects and acts on bold questions. He has woven fatherhood, sports, protecting the planet, technology, youth development, culture, music, poetry and a commitment to faith and family into a career focused on transforming our relationship to the planet, deepening democracy, and finding regenerative solutions to persistent human problems. He sits on the boards of the International Living Future Institute , the New York Advisory Board of the Trust for Public Land , Sapelo Square, and Green City Force. Ibrahim is the author of Green Deen: What Islam Teaches About Protecting the Planet and earned his Master of Public Administration at Baruch College’s Marxe School of Public and International Affairs, where he now lectures. In 2018 Ibrahim founded Green Squash Consulting, a management consulting firm based in New York working with people, organizations, companies, coalitions, and governments committed to equity, justice, and protecting the planet. 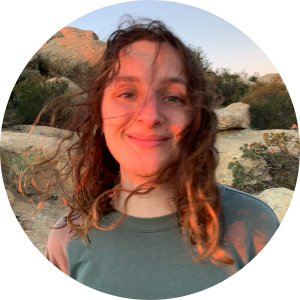 Amelia is a rising senior at the University of Rochester and a Junior Clean Power Fellow with NYCP. At school, she is studying Environmental Health and Political Science and is passionate about fighting the climate crisis and protecting human health. This past year, Amelia worked as an Environmental Programs Intern for the City of Rochester where she assisted on projects to make access to nature and environmental education more equitable for children. She is excited to continue working on environmental issues with a commitment to equity and justice with NYCP. Amelia is originally from Tarrytown and remains in New York for school, so she is especially excited to promote the transition to a green economy for her home state. 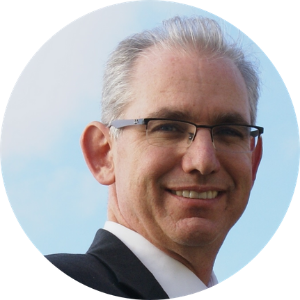 Tom Konrad, PhD, CFA, is a portfolio manager, financial analyst, and freelance writer specializing in renewable energy and energy efficiency, to review energy updates and state programs with community members. He also serves as the Chair on the Marbletown Environmental Conservation Commission, and has joined the NYCP as our first Clean Energy Coach!

You can schedule a time to talk with Tom for free – click the button below for more information and to schedule a meeting. 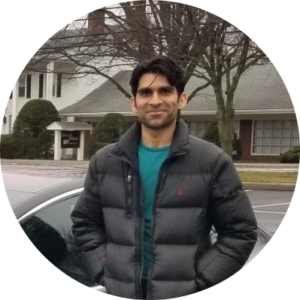 Samrat Pathania grew up in India. His childhood love for science and mathematics culminated in a degree in mechanical engineering from the National Institute of Technology, Jamshedpur (India). After working several years as a software engineer with various multi-national corporations, Samrat became a teacher and currently teaches physics, mathematics, and software programming courses at Wallkill High School. He is a member of New York State Master Teacher Program and was named the sole winner of the 2017 STEM Teacher Scholarship from the Congressional Medal of Honor Foundation. Samrat is former chair and coordinator of the New Paltz Climate Action Coalition. He is also a Climate Reality Leader and currently serves as co-chair of the Hudson Valley/Catskills chapter of the Climate Reality Project.

You can schedule a time to talk with Samrat for free – click the button below for more information and to schedule a meeting.