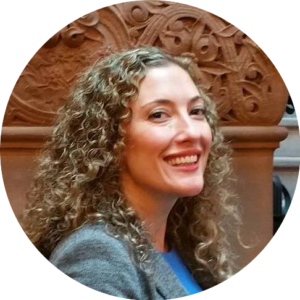 Betta Broad is the Director of NYCP and has been an organizer for social justice, peace and sustainability for nearly two decades. She organized the major Earth Day festivals in NYC for five years before joining the campaign to ban fracking. While working for Catskill Mountainkeeper she created the RenewableNY program that subsequently received a $1.8 million award from NYSERDA to expand Solarize campaigns across 15 counties. She is one of the co-founders of the New York Energy Democracy Alliance and serves on the board of directors of Citizens for Local Power. A resident of Kingston, she was appointed to the Kingston Climate Smart Commission, Kingston Conservation Advisory Council and the Ulster Climate Smart Committee 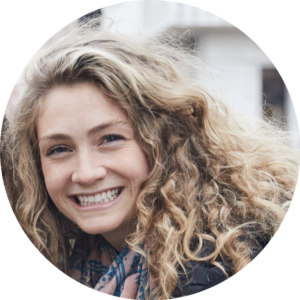 Michaela Ciovacco is the Program Coordinator at NYCP. Previously, she worked at Columbia Medical Center on Alzheimer’s research while actively participating as a youth activist to advance social and economic justice. She joined NYCP in January 2018 to assist with the campaign’s social media and website presence as well as developing a network of students among NYCP’s members. She took a leading role in organizing the 3rd Annual Climate Solutions Summit at SUNY New Paltz, and helped to build the  Student Climate Coalition through her work with the NYCP interns. Michaela graduated with honors from SUNY Geneseo with a degree in Psychology.